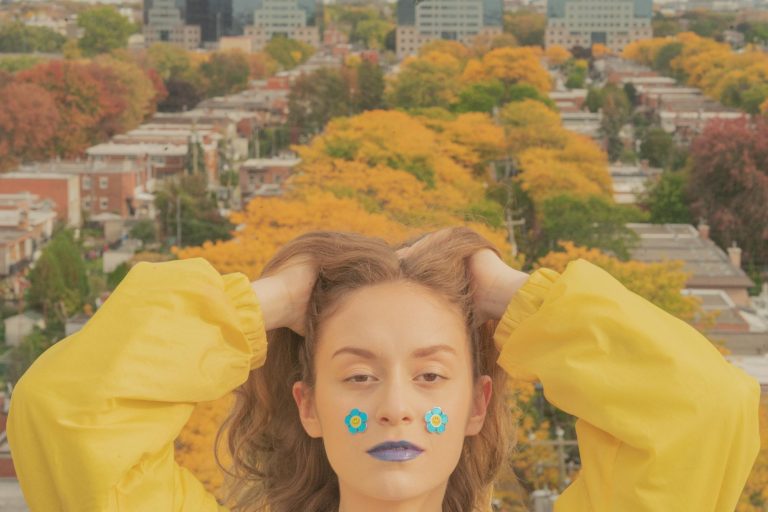 Sophianne Girard, a young jazz performer and songwriter who’s been singing since childhood, is seeing her dream come true this fall, with the release of her first album, entitled For Some Reason.

Thanks to a grant from the Government of Quebec’s Young Volunteers program, and months of hard work, the young artist’s first album was officially launched on Sept. 30.

Responsible for the entire development process and deployment of her work, Girard now travels to theatres in Greater Montreal, to the delight of the Quebec public.

Girard made her debut in music by singing in a choir, then in musical comedy at Georges-Vanier high school in Duvernay. She continued to gain experience by attending Cégep Marie-Victorin, and McGill University in jazz singing.

In addition to pursuing her musical career, the young woman is a music teacher, and works in the restaurant industry.

The album has 13 songs and is titled like of of them. When asked why that name, Girard said “the album reflects [her] life”.

“I think we do things for some reason,” Girard said. “We don’t know how things will be received, what will happen, but we have to get started.”

The song also represents well the particular style of the artist because of the significant contrasts between the sections.

Highly influenced by United Kingdom’s (UK) jazz, Girard is also inspired by several aspects of her life when composing her melodies.

Although Girard’s mother tongue is French, most of the songs of her first album are in English. Some are also bilingual, while her favourite melody is in French.

In addition to the fact the international fanbase mainly speaks English, that language also allows her to go further into introspection.

“[Performing in English] allows me to put myself in a bubble,” confessed the singer. “Sometimes, I find French very close to me. When I sing in French, I feel more exposed.”

The Laval native’s goal isn’t necessarily to create committed music, but, because of her experience, several pieces are nonetheless.

It’s the case of the song “Graceful Earth”, which sends a very clear message related to climate change. In that song, the artist thanks the Earth, and apologizes for everything humans are doing to it.