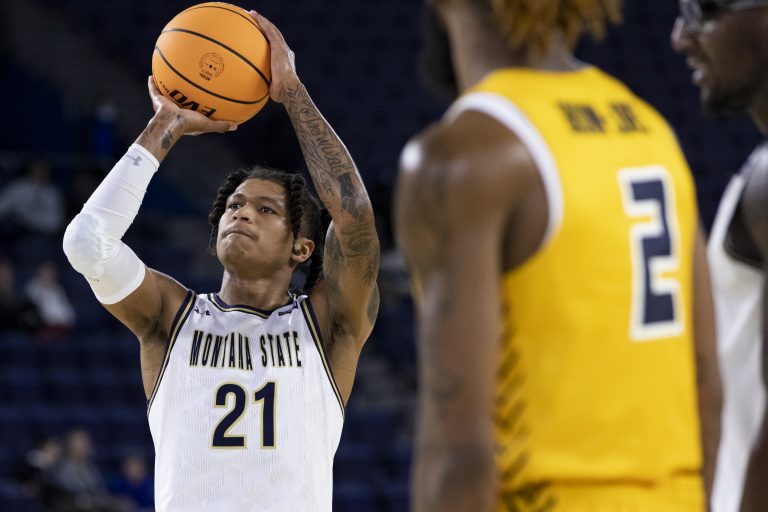 It was the first time that event took place in Laval.

Three matches per day were scheduled between the teams of Stephen F. Austin, Quinnipiac, Montana State, UNCG, MTSU, and Hofstra.

“We know Montreal and Laval are basketball fans,” said Emilio Zaga Mendez, brand manager at Evenko. “We hope it becomes a recurring event every year.”

All six teams played three matches during the weekend.

MTSU was the only perfect team, winning its three matches. It first defeated Hofstra by a score of 64-54, then registered a convincing 75-63 victory over Stephen F. Austin the next day. The team concluded its weekend by winning a close 72-71 battle against Montana State.

Quinnipac and Hofstra finished the weekend with two wins and one loss. Hofstra also signed a 72-70 win in the game between the two teams, despite a late comeback from Quinnipac. It was also the last game of the event.

The other three universities competing, UNCG (1-2), Stephen F. Austin (1-2) and Montana State (0-3), all when back home with negative records.

Those were sanctioned games by the NCAA. They will thus influence the qualification of each of those teams for the post-season tournament.