Gunshots Injure Someone Near the Adonis Market 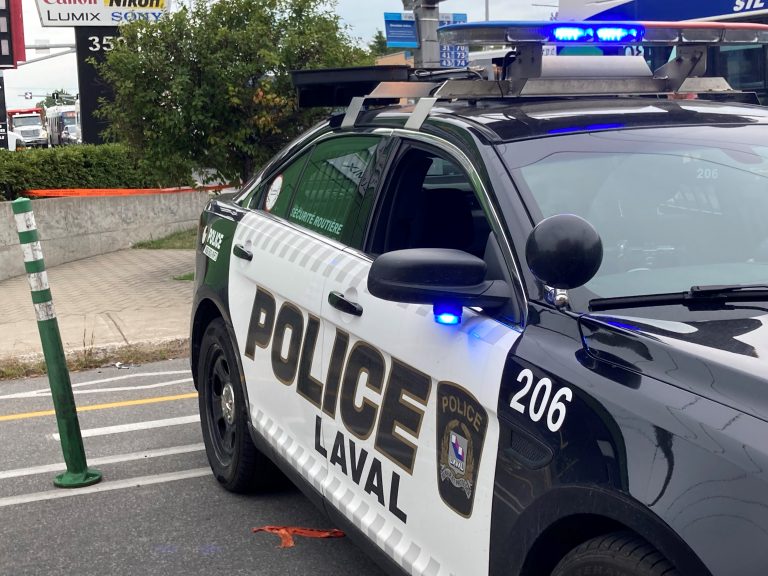 The Service de police de Laval (SPL) arrested a suspect linked with gunshots that injured a person Monday night, in the parking lot of the Adonis Laval food market, in Chomedey.

The victim was initially going there as part of an exchange of goods.

The person was hit in the lower body, and taken to a hospital. The SPL confirmed there’s no fear for the life of the victim despite serious.

The police received a first call in connection with the conflict at 6:40 p.m. because of the gunshots heard. Once there, the SPL arrested a 34-year-old suspect, who was still being held on the morning of Dec. 6.

The SPL is still looking for another suspect linked with the events.

A neutral meeting area was inaugurated in November 2021, at the SPL Headquarters, which is located at 2911, Chomedey Boulevard.

Available at all times and filmed 24 hours a day, the meeting area allows citizens to trade goods safely.

At the time of that zone’s inauguration, the SPL was already considering the creation of at least two other exchange areas on the territory, in particular in Chomedey and Pont-Viau.