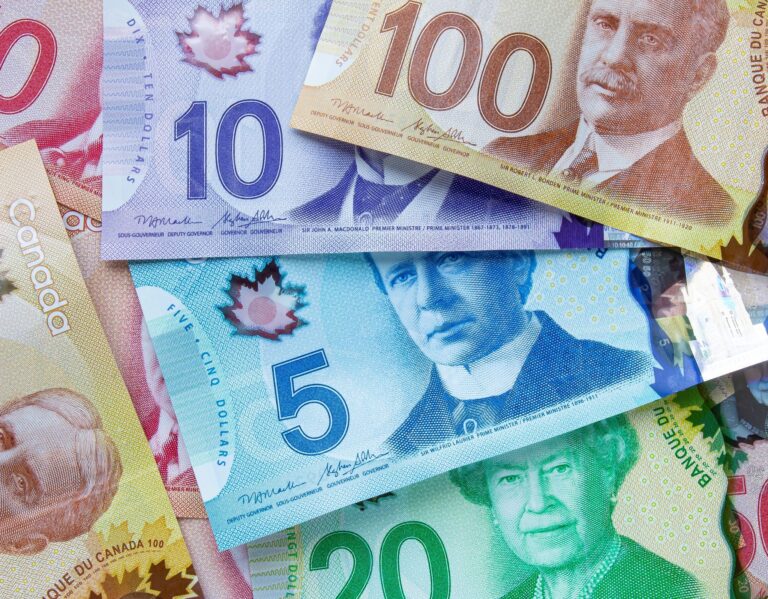 A few weeks ago, Revenu Québec announced that the distribution of one-time amounts paid by the provincial government to deal with the rise in the inflation rate would begin by the beginning of this month.

In the end, more than 6.5 million taxpayers will have access to that financial assistance.

Although Revenu Québec specifies that people don’t have anything to do in order to receive that financial assistance, many have still haven’t received the money, and are wondering.

For example, is it normal that all the members of my family, all having the same last name, have already obtained their cheque, but not me? Why did my friends already receive their check two weeks ago, but I’m still without answer?

First, it’s important to know that taxpayers who are yet to file their 2021 income tax return have until June 30, 2023 to do so in order to take advantage of that new measure to counter inflation.

People who received last-resort financial assistance on Dec. 31, 2021, and benefit from the automatic payment of the TQS component of the solidarity tax credit, don’t have to file an income tax return to be eligible for the cheque.

Something important to know is that you can find the date you should receive your cheque on Revenu Québec’s website, on Mon Dossier. Also, the amount of the cheque’s also indicated there, if you have any doubts about it.

So, in case of uncertainties, just look there, and you’ll see everything you need to know.

In collaboration with Nicholas Pereira